You can live your live your life worrying about other people’s expectations, trying to become some fabricated facsimile of what you think you’re supposed be, ultimately denying the simple joys of being alive. Or you can be like comedian Annie Lederman and say ‘Fuck that,’ live your truth loudly, and never worry about what might be or might have been. It’s that raw honesty and sheer courage that have made Annie a quickly rising star, with credits including Showtime’s Who Is America?, Comedy Central’s @midnight, MTV’s Girl Code, and her own wildly successful podcast Meanspiration. She also holds no pretensions about enjoying things purely for their own sake, no matter what anyone else thinks, which puts the heart-on-its-sleeve earnest, romanticism of Cheap Trick’s power pop balladry on their 1977 album In Color right up her alley. 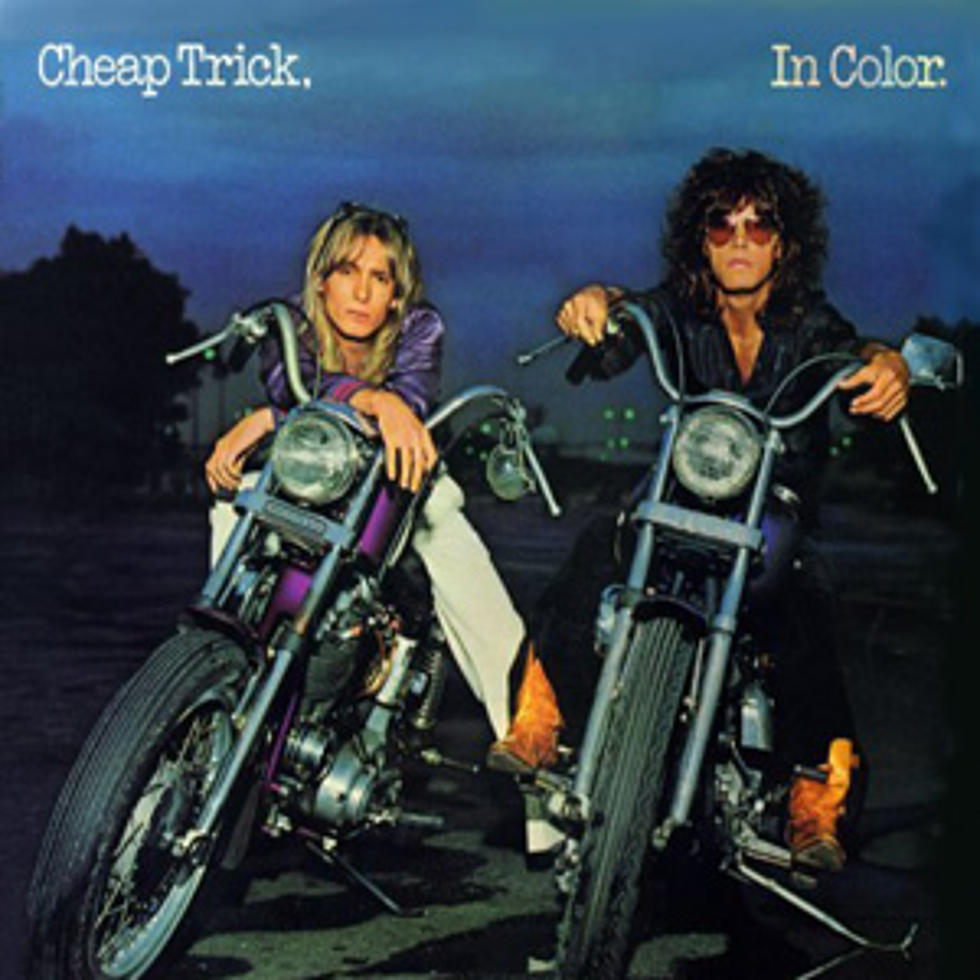 This week, music director, Matt Pinfield weeded through a couple submissions from fleece army artists who were influenced by Cheap Trick, and chose ‘Miss Ramona’ by Bad Magic.

Bad Magic are a four piece hailing from Vancouver, BC. Heavily influenced by Cheap Trick, their music also draws inspiration from R&B, heavy metal, and the blues. The band has completed recording their debut EP and released their first single ‘Miss Ramona’ all of which are available now on Spotify.

Released in September of 1977 and produced by Tom Werman this is the second studio album by Rockford, Illinois hard rock, power-pop, band Cheap Trick.

Cheap Trick is Robin Zander on lead vocals and rhythm guitar, Rick Nielsen who is the band’s primary songwriter on lead guitar, Tom Petersson on bass, and Bun E. Carlos on drums.

Rick and Tom merged their high school bands to become Fuse in 1967 and they made one single before getting signed to Epic Records.

The Fuse record came out in 1970 but Rick and Tom hated it so they left the band to hang out in England. They came back and joined half of Todd Rundgren’s previous band The Nazz after he and his bass player left. After performing around the Midwest using either The Nazz or Fuse names they got Bun E. Carlos, the former Brad Carlson, on drums, moved to Philadelphia, and evolved into Sick Man of Europe.

After a tour of Europe in 1973 the band came back and became Cheap Trick with a different singer before adding the singer of Bun E. Carlos’ old band, Robin Zander in 1974.

Similarly to KISS, who they opened for in their early days, Cheap Trick established distinct characters for each player: Rick Neilsen with his sweaters, bowties, turned up baseball hats, and checkerboard guitars was the clown; Bun E. Carlos with his mustache, sunglasses, ever-present cigarette dangling, and shirt and tie was an exotic mystery; and Tom Peterson and Robin Zander were like male pop idol versions of Betty and Veronica.

That combination played for a couple of years and made a demo before getting signed again to Epic Records by A&R man Tom Werman in 1976.

In 1977, after their self-titled first album which emphasized the harder rock aspect of the band didn’t sell well or even get on the Top 200 chart, the plan was to make a more polished and melodic record.

Like most of their debut, Rick Nielsen would write all of the dark, twisted, Beatlesque, songs with help from Tom on two of them.

Now “In Color”’s producer was their A&R man, Tom Werman who had signed them to Epic Records so he was aware of their talent but he felt that their inherent pop sensibilities on the first record got buried under loud guitars. He believed that the band could be as radio and Top 40 chart-friendly as The Beatles if they softened up their sound a bit.

…and he was sorta right… but not yet.

At only about 30 minutes long and chock full of hooks, “In Color” was released seven months after their debut and even though the band expressed some unhappiness with the less powerful production, it went to number 73 on the charts.

In America it paved the way for their next Tom Werman-produced album, “Heaven Tonight” which merged the hard rock and polished pop sounds of their previous two albums to even bigger success.

However “In Color” absolutely exploded in Japan where it made them superstars.

While on tour there in 1978 the band recorded two nights at Tokyo’s Budokan Arena for a Japanese-only album but after selling 30,000 copies of the import in America it was domestically released.

Half of “In Color” was included on that album including the live version of “I Want You to Want Me” which is the one most of you know.

Over the course of over 45 years they’ve had a few different bass players because Tom Petersson left and then returned and after periodically filling in for Bun E. Carlos during his back surgery and recuperation in 2001 Rick’s son Daxx Nielsen became Cheap Trick’s de facto drummer in 2010 although Carlos is still a quarter-member of the corporation.

The band has sold over 20 million albums, played over 5,000 shows, have had many resurgences in popularity during their career including being inducted into the Rock and Roll Hall of Fame in 2016, and are still going strong today.

But it all really started with this album. 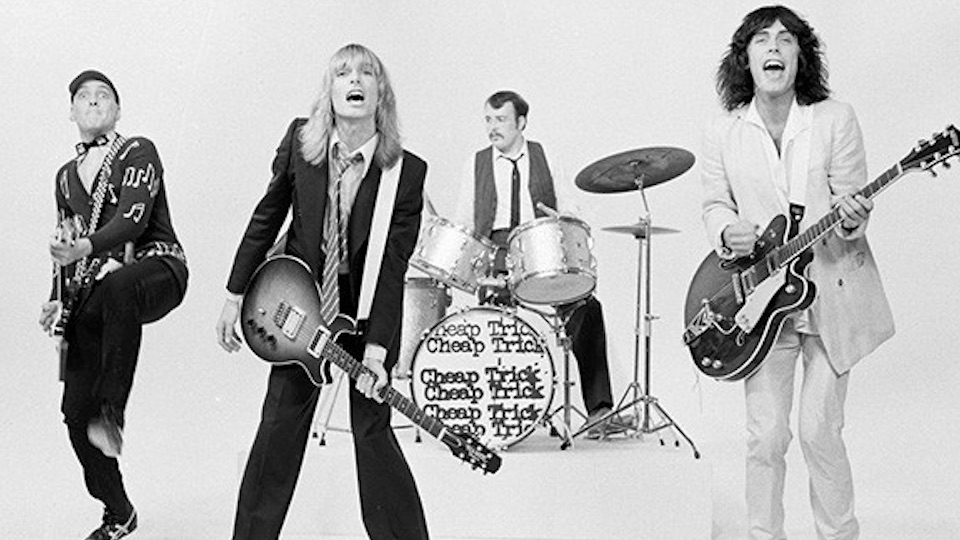