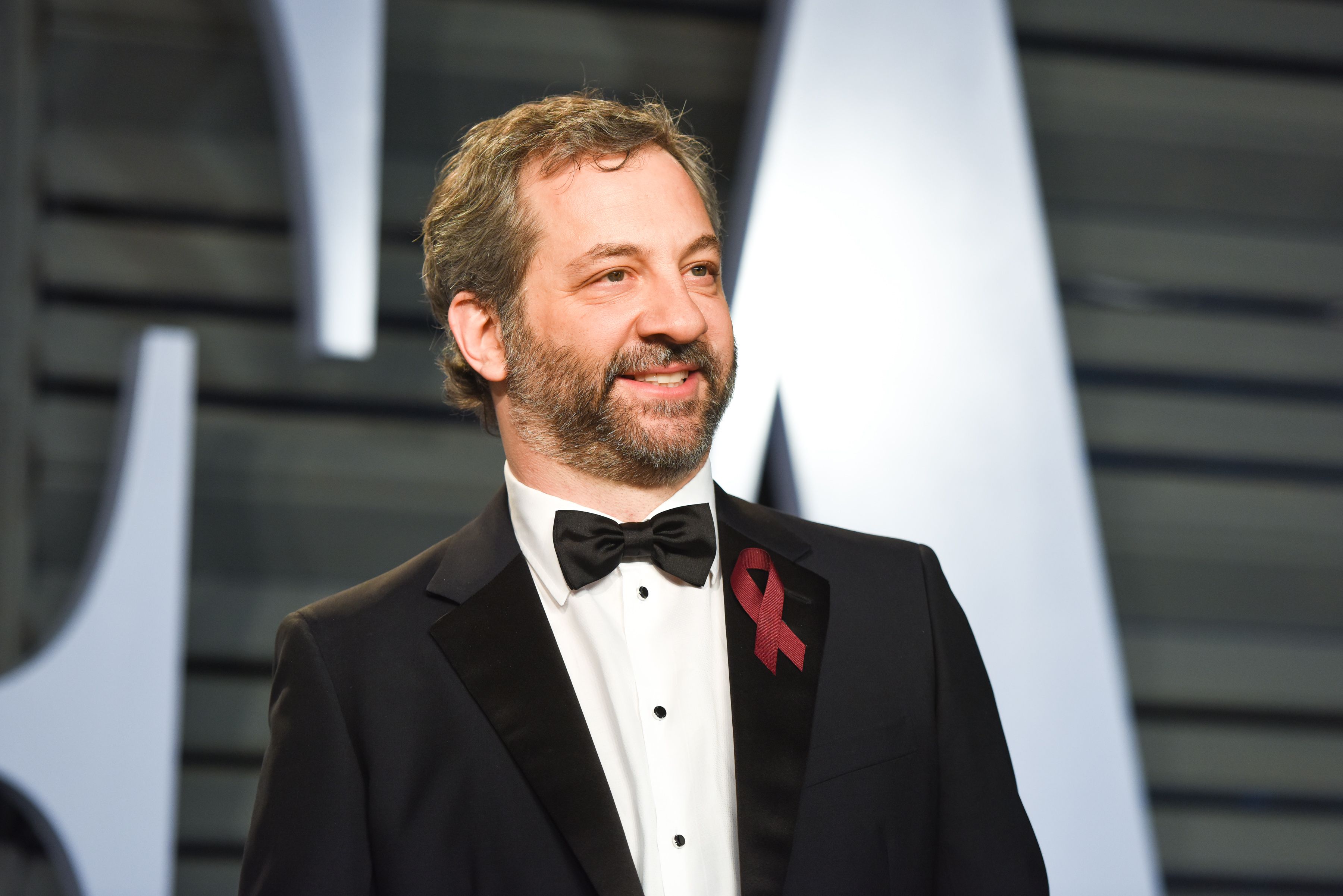 No artist is an island. True creatives willingly admit when they pull influences, themes or ideas either directly or indirectly from the work of others they respect or admire. Few songwriters had as much effect on his contemporaries as Jackson Browne, who contributed to the careers of musicians such as Nico, Glenn Frey & Don Henley. On the folk rocker’s second studio album For Everyman, released in 1973, many of those same performers returned the favor, lending their vocal and instrumental talents to shape a deeply touching, introspective masterpiece. The album is so powerful, its effects are still felt to this day, especially by American filmmaker, actor and comedian Judd Apatow. Judd compares the collaborative way in which the album was produced to his experience coming up as a stand-up with the likes of Adam Sandler, David Space and Rob Schneider, and credits several of these tracks with being direct inspirations for a number of his movies, including Funny People, 40 Year Old Virgin, and Knocked Up.

‘If We Were Vampires’ by Jason Isbell