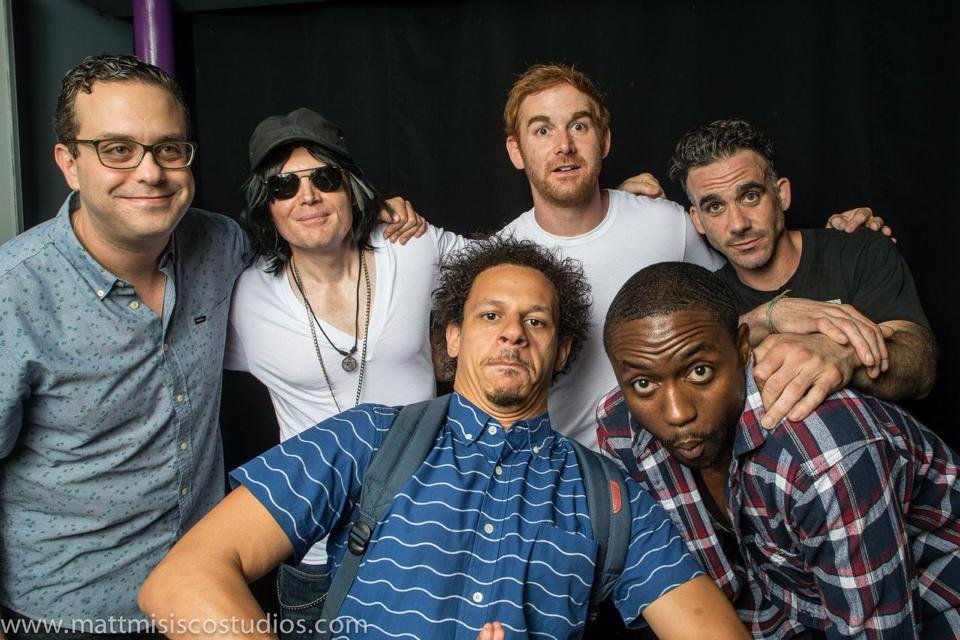 To some, obsessions are a terrifying, sometimes dangerous things. To other, they can represent a found identity and an understanding that this one thing is more important to who you are than anything else. For comedian Joe Derosa, that thing is hip hop. His own career as a rapper may not have been as successful as he would have liked. But without that failure, he would have never seen such success in stand up, leading to the release of multiple albums and appearances on such TV shows as Inside Amy Schumer, The Pete Holmes Show, and Better Call Saul. And he still gets to live vicariously through his obsessive love of EPMD’s 1987 golden age of hip hop release Strictly Business.

‘Gift and a Curse’ by Skizzy Mars (featuring Yung Pinch)