Pitchfork wrote this positive review of Armand Hammer – the hip hop duo made up of billy woods and Elucid – this week’s new artist featured on The 500 who is undoubtedly inspired by Wu Tang.

You can hear it in the production, in the beats drenched in NYC edge, weighed down by the city skyscrapers towering overhead, and according to the artists’ bandcamp site:

A distillate, by it’s very nature, is purified, clearer than that which is left in it’s wake. When we talk of finding the heart of something, what to make of the rest, of everything that is flayed away searching for an imagined greater truth. Then comes Victor Frankenstein in the boneyard, with a Tesla coil and a wooden wagon with a creaky wheel. Looking for freshly turned earth. Chances are they’re only a few feet deep, it’s cheap work, and they get lazy, same as anyone. The spade sinks right in, the ground is soft. It’s been a wet spell. The townspeople will be raging soon, but tonight, they sleep.

Backwoodz Studioz released Paraffin, the latest project from Armand Hammer (ELUCID & billy woods), on August 30th, 2018. Paraffin was less a follow up to 2017’s Rome than an un-guided tour through the labyrinths beneath it. Paraffin features production from Messiah Musik, ELUCID, Ohbliv, August Fanon, Willie Green and Kenny Segal, along with a blistering feature from Sketch185. 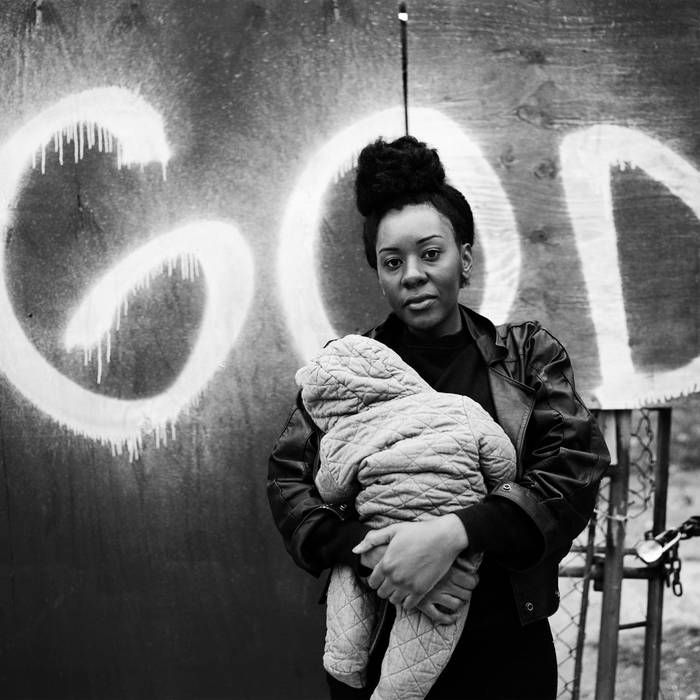 The digital version of the album differs in certain ways from the vinyl , and makes for what they hope is a more expansive listen.